How Soylent is Shipped

Video about Shipwire, but it uses Soylent as the demonstration (example) product: 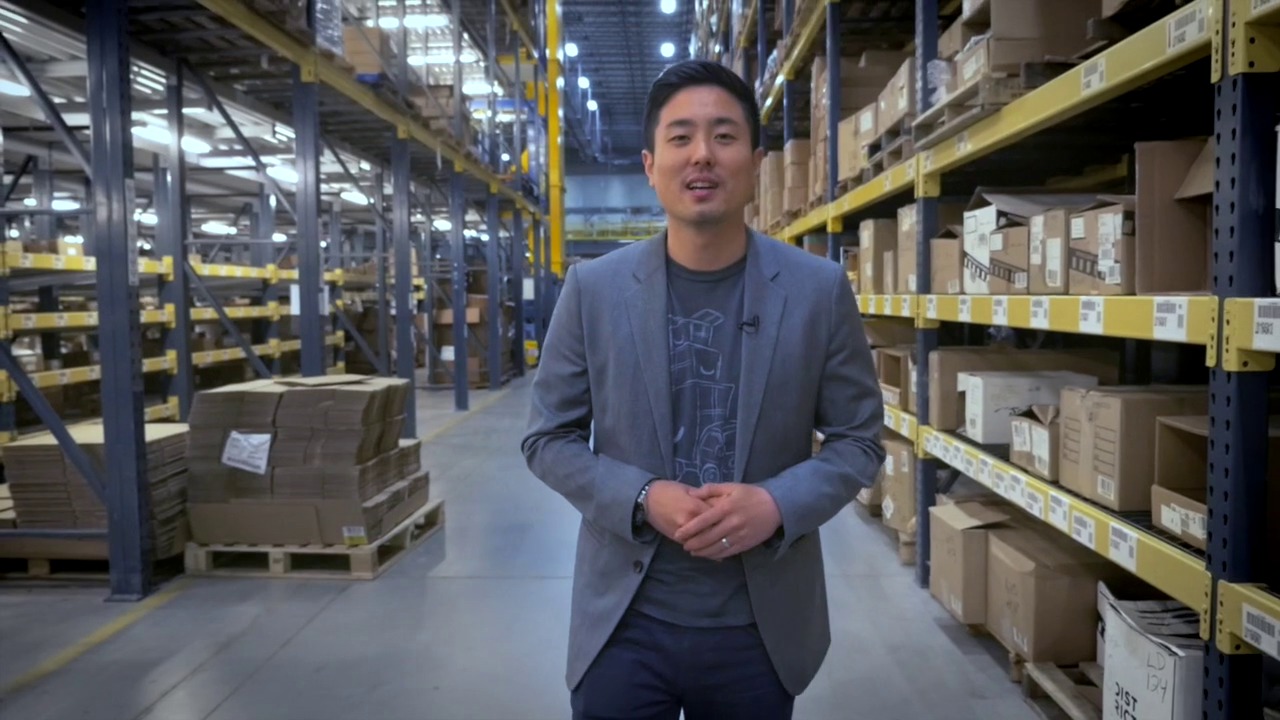 I know this was posted around a week ago, but I hadn’t seen any threads about it on here yet, so I thought I would post it in case someone had missed the initial posting about it.

Which is people having jobs, which is a good thing, assuming their work conditions are fair.

I have had some limited experience with completely automated warehouse situations, but by-and-large the vast majority of warehouses are still very human-centric. That’s not to say that automation might not some day catch up, but it is still aways into the future for most applications.

I have even heard of people being exploited in non-capitalistic countries. I have voluntarily run 16 miles for no pay, and enjoyed it.

I didn’t mean to oust any economic system really. I’m unaffiliated myself. I just mean, in general, seeing other humans work makes me really uncomfortable. I can hardly stand having someone take my “order” at a restaurant. Ha! One more reason to stick with Soylent I guess…

Gotta work to make those Benjamins…

The definition of “shipping” is not entirely unambiguous. I imagine that the company considers the Soylent shipped when it orders it to be sent. I don’t suppose it follows the delivery man to see when he or she actually picks it up. I regularly get items from Amazon that are guaranteed to be delivered on a certain day but I don’t receive them until a day later.

The first Soylent I ordered arrived six months later. I’d say matters have improved a whole lot since then. I normally receive my order in less than a week. Of course, there’s always something to complain about. This company is growing rapidly and that means it constantly has to overcome new problems. That’s what “growing rapidly” means, in effect.