Impact of soy and Soylent 2.0 on men

Can you cite the studies you mention that found large amounts of soy to be unsafe?

1st: DHT and testosterone are not the same thing. That study measured all androgens, here’s the table you’ll find relevant: http://jn.nutrition.org/content/135/3/584/T4.expansion.html you may notice there’s seemingly random variation bigger than the difference in DHT, and that DHT was actually higher in high-iso ISP than low-iso ISP, giving me some doubts with regard to causation. The important thing to note is this is not an outcome study. I don’t know what the impact of reducing DHT is.

2nd: the results are intriguing but inconclusive. It’s a cross-sectional study with self-reported diet data, so it’s not great at nailing down causation in the first place, and the participants were overweight or obese men who already had low fertility, in other words it’s not a healthy test population. Furthermore there’s a wide range of normal sperm concentration (40million-300million/mL), and sperm concentration is not a good measure of fertility. The usual fertility measures are sperm motility and shape, neither of which were affected in that study.

3rd: this is a study with an n of 1 and huge amounts of confounding variables, apparently none of which they tried to sort out and just concluded whatever they wanted. They might as well have said a diet without cheese causes erectile dysfunction, because what they did was measure the difference between a guy who went on a vegan diet then went off it.

I found 2 and 3 irrelevant but 1 did change my view, I’m now curious to see whether soy protein isolate reduces DHT indefinitely or caps as it seemed to in 1, and what the impact of a 10% DHT reduction is.

Hello again everyone. Here’s my update: some of you suggested that I stop eating Soylent 2.0, and so I did just that. For the past 7 days, I didn’t open a single bottle of 2.0, and just ate mostly regular food and the occasional 1.5.

My libido gradually but relatively quickly came right back, and as of yesterday it’s back to what I consider “normal” levels. A week ago I was a 1/10, half a week ago I was at a 5/10, and now I’m 10.

I know that this doesn’t remotely prove anything. It could all be in my head. The thought of having stopped eating the soy may have made my mind tell my body to feel different things. But I’d like to point out one tidbit: I was never aware that Soylent 2.0 had soy in it, or that it was chemically different from 1.5. I only found this out by doing research after 3 weeks of low libido.

Anyways, I’m mostly pointing this out because I want to be counted towards potential problematic experiences with 2.0. If there’s ever a concern about this issue going forward, this could be referred to. 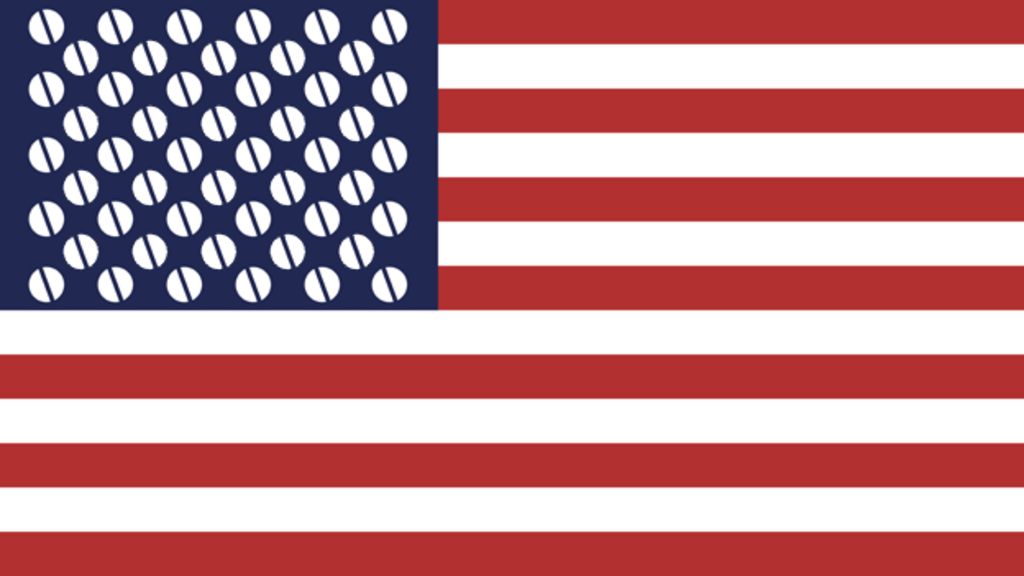 Why are placebos getting more effective?

Over the years the placebos used in drug trials have been getting more effective, especially in the US. Why?

Cool, it’s good that you’re documenting your experience. Yes, it could be a nocebo effect. Or maybe it does have something to do with the 2.0, or maybe something that you don’t get enough of with 2.0, like cholesterol or something. It’s strange how quickly you were affected by it though and how fast you recovered afterward. That leads me to believe it could be nocebo, but I really don’t know.

I am 52 and have panhypopituitarism i.e., hypothyroidism, hypogonadism & no adrenal function. I take hydrocortisone, armour, synthroid and testosterone cypinate to control my hormone levels. I get labwork done every six month to ensure they are in the appropriate ranges and my last lab was this month, 10/15.

I love Soylent 2.0. Soylent 1.0 to 1.2 made me way to gassy, so I didn’t consume it regularly. I ate 1.3 & 1.4 twice a day until 2.0 arrived (no gas issues with the later versions) and I now consume three (2.0) bottles everyday. I have not had a single issue with my testosterone or estrogen levels or with erectile dysfunction, while consuming Soylent.

The article you posted, “Hypogonadism and erectile dysfunction associated with soy product consumption” which, btw, prompted me to write this, only lists ONE person whom had this occur. So, while it is interesting it is hardly definitive, across the board, proof for everyone.

Yup. And the OP admitted to past occurrences of loss of libido.

Even the headline says “minor effects…” but the data in the study is curious:

More interesting, though, is the fact that high-isoflavone soy product had NO DECREASE relative to milk product. Testosterone at day 29 was in the range 20.8 to 23.3, exactly the same range range as milk product, 20.8 to 23.3.

If someone points to this study as condemnation of soy isoflavones, they’re doing it wrong.

This is for RL, regardless of what the studies say or dont say, when soylent 2.0 becomes more widely available and if people being to experience a loss of libido, they are gonna stop consuming it.

They won’t… but Soy Paranoia runs deep in parts of our culture.

It’s interesting to consider how tightly the Soy-Paranoid group overlaps with the groups otherwise likely to try Soylent. Some of them, like Paleo People, have a strong tendency towards Soy Paranoia, but they’re unlikely to be interested in Soylent, anyway, because it doesn’t fit with the rest of their philosophy.

When people try a new kind of meal like soylent and if they develop any health issue, they will very likely associate it with that new kind of meal. Not just regarding soy, but about many things. Many posts on this forum have reflected it.