Mainly for usage in baking breads and buns, substituting butter? 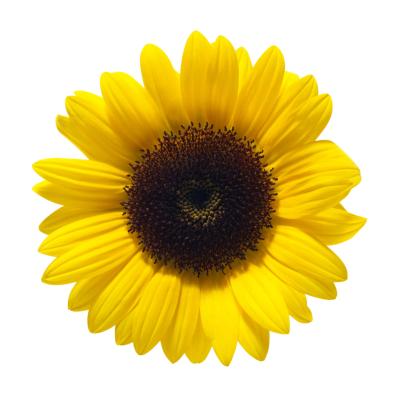 Sunflower oil, made by pressing sunflower seeds, is a light-tasting vegetable oil that can be healthier for you than other oils, notably those higher in saturated fats. Not all sunflower oils are ...

Wow, this must be a new record in low-effort posting!
Congratulations!

If you get the high-oleic kind

How would you possibly ascertain and verify that?

So, one should look for mid and high.

A quick google search would be a bit quicker and richer in info lthan typing it in here and waiting for an answer and criticizing the lack of effort in the answers. Just sayin’. And keep in mind edible oil industries have been at war with each other for decades and have been known to spread false info on one another, for example the demonization of lard and butter which, it turns out, are in fact fairly healthy when consumed in moderation. That goes for many oils, when consumed in moderation.

How would you possibly ascertain and verify that?

If it’s high-oleic, it will say so on the label.