I’ve never used this community for Soylent but I’ve been drinking it for some time. I mostly just stick to reddit’s Soylent community for info and discourse.

I recently discovered mold on a bottle from a recent batch of Soylent 2.0. So I started a Reddit discussion around the topic to raise awareness of the mold issue that I think we all hoped had gone away. It was suggested to me that I repost over here for higher visibility. Hopefully there can be some positive discussions around this…

And the original post itself starts below this line

This is the third time I’ve found mold in or around Soylent 2.0. This was on the outside, it didn’t make it past their seal… But, I don’t exactly like the idea of having something growing from the opening to the bottle I am supposed to drink from.

This batch came from Soylent but I’ve been moving to Amazon Launchpad for Prime delivery. I’m going to send them this so they know Rosa Labs still can’t keep mold or whatever off of their product.

I’ve been able to walk into any grocery store for decades and find 100 sealed drinks of all varieties made by companies that have discovered the technology to deliver mold free products to their customers, so I can’t wrap my head around why this keeps happening again.

I don’t know about anyone else but I’m done with this product. Three separate instances of mold outside the seal, and in the earlier case, inside the seal, is enough for me.
tldr; check your bottles

I have gotten mold on several products before. I bought them in a regular supermarket. I see where someone on the thread said that this doesn’t happen in first-world countries. Was California moved when I wasn’t looking?

In this thread: people making excuses for Rosa Labs.

It seems like they were better off with the foil seals with the “icky” glue.

Apparently this bottle had the seal. Were the bottle/packaging changes made when the seal was removed, or did they overlap with the seals? I really want RL to be successful (for selfish reasons) but this is getting so old. Makes you question the nutrition as well. And it’s been so long that other viable competitors have sprung up.

I would like to think they would rinse the bottles after they put the foil seal on and before they screwed the cap on. They definitely need to think about switching to a new manufacturer or add preservatives. Adding preservatives would increase cost and piss off a number of their customers (just like whenever they change the formula). I don’t know what else they could do.

Oh, come off it. We have a right to demand quality product and push RL to deliver. It’s because we care. Shill.

And you care enough to call me a shill. Congratulations, you can insult people who dare to have a different perspective.

Seeing that your first comment on this thread was not addressing the topic, but just trying to take potshots, I’m not sure you should now play the morally-indignant card.

Not to mention, he just quoted you. So it is good enough for you, but not others?

Mold on the bottles is a real concern. Try not to get distracted just because people have different opinions/solutions than you.

At least we haven’t had any Listeria contamination. 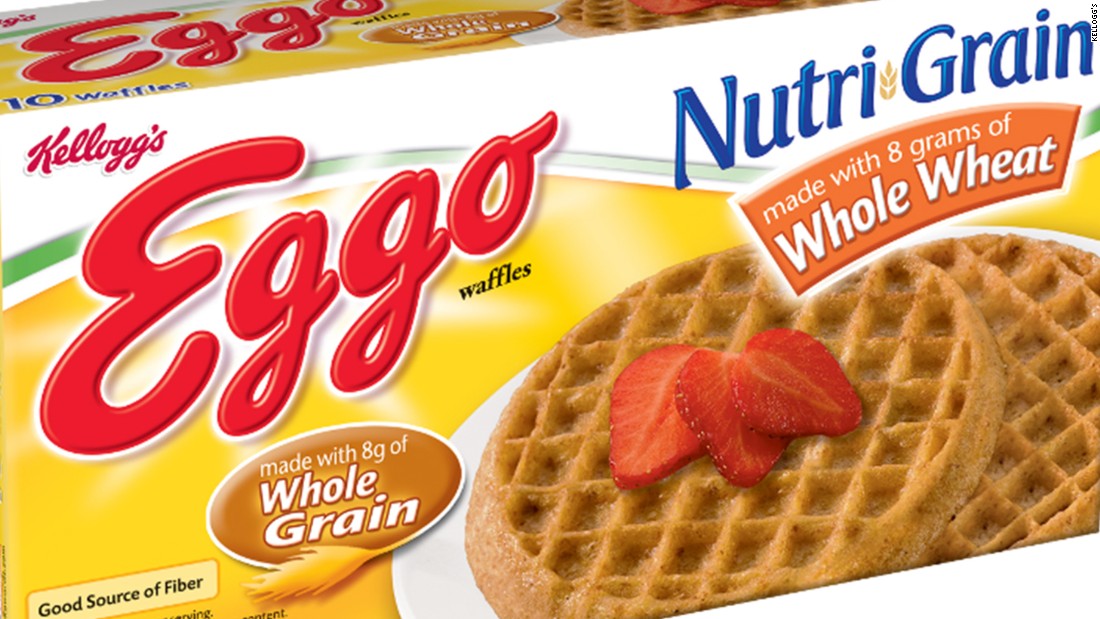 Kellogg recalls about 10,000 cases of Eggo waffles in 25 states due to possible contamination by listeria, a dangerous bacteria.

Maybe Listeria would battle the mold. If they were locked in a ceaseless war they wouldn’t be able to attack our bodieses.

Unless there are more reports of this, wouldn’t this be a statistical anomaly or edge case? Production anomalies happen, and just by the experimental nature of Rosa Labs, these issues are more likely to be put under a microscope and solved.

The last mold issue was because there were no seals. I started buying Soylent after the seals were added and haven’t had a single shipment with mold. This is the first report of mold with this production tech. I’d say it’s way way too early to call it a widespread production failure warranting switching suppliers or production companies.

Yep, I’ve been using 2.0 since day one, and I haven’t had mold on or in a single bottle yet. It would take me a while to figure out exactly how many bottles I’ve ordered, but as a rough estimate I’d say about 1000.

I recently requested a replacement for that same batch. I did not notice any mold, but something tasted way off about it.

I’m at about 1200 bottles and no problems of any sort.