Ok, one of those topics I really don’t like bringing up, but I was stupid and searched the internet, and everything says I have cancer, just like anything you look up.

I have been on 2.0 80% for the last 3 or 4 months. This week I decided to finally go all in and cut out pop, which I was terrible about drinking about 120oz a day, I know, very stupid of me.

Two days into the switch with both of them my stools turned very pale, almost white, pretty much the color of soylent. I figured not having the constant intake of coloring from Dr Pepper 10 might be the issue. I am now 5 days in to the change and it has still not normalized to a regular color. I doubt it is the soylent as this would have appeared a while ago through the last 3-4 months.

Would cutting pop out have this effect, has anyone with this batch of 2.0 had similar issues, and how long should i give it until I go to the doctor?

It’s not an issue or problem (unlike urine), sometimes poop is different colors. Like if you eat beets you’ll poop red, and if you eat a bunch of strawberry pez it’ll be pinkish. I think your guess is right, it changed color when you stopped drinking pop, but either way it’s not a health indicator. 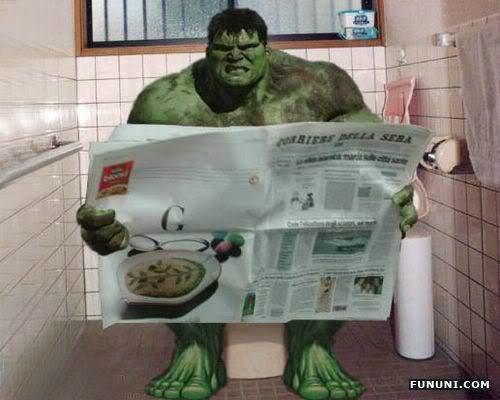 I’m with the others, I don’t think it’s an issue. I’ve also noticed when I’ve eaten enough of a certain color it shows at the end. So I wouldn’t be surprised if your poop turned pale if the only thing you were eating was superhombre* pale.

*This is what autocorrect gave me when I was going for ‘something’… I left it because I didn’t even know this was a thing… and it’s kinda funny.

Would cutting pop out have this effect, has anyone with this batch of 2.0 had similar issues, and how long should i give it until I go to the doctor?

It isn’t the lack of Dr Pepper. It is because the majority of your diet is now a light beige.

My poop turns dark brown if I go a stretch of regular food, and switches almost instantly to beige when I go majority Soylent.

Your poop on Soylent

ok not sure I understand your statement, then it would be the lack of Dr Pepper, because that is the only thing that has changed in the last 4 months that I have been on soylent.

Try drinking a lot of blue Kool-Aid and be amazed at what comes out. HINT: It won’t be blue.

But yes, as everyone else has said it’s pretty typical for stool to resemble the colour of your food. You removed your only brown ingredient

If you think that’s bad:

Ok thanks for the help, we are past the point in a thread where reading comprehension has failed so we can end here

You spelled Dr Pepper without a period. You are all good in my book.