Solazyme (http://solazyme.com) has been mentioned in a few other threads but I wanted to have a dedicated thread for this exciting company which is apparently supplying the high oleic algal oil for Soylent 2.0:
http://motherboard.vice.com/read/soylents-real-plan-is-to-replace-food-with-algae

(Disclaimer: I bought some shares of the company when I learned of the Soylent-Solazyme connection. Warning, it appears to be a pretty volatile stock although it’s been rallying strong for the past month.)

They’re able to make oils from algae that work for vehicles including high performance military aircraft but it doesn’t seem to be cost effective at this time, especially with the ongoing crash of global oil prices. However they have profitable beauty products (Algenist), and their food based oils and powders appear to be cost effective and sustainable. They also have a specialty oil (Encapso) used as a lubricant for oil drilling. The ongoing oil crash doesn’t appear to be helping this arm of their business.

Here’s a webinar someone else posted in another thread where they talk about their edible oils:
http://richmedia.decisionnewsmedia.com/media/webinar/supplier/Solazyme-May14-2015Webinar/index.htm

I’m not very market savvy but I’d considered getting my foot in the door one of these days. If I ever win the lottery I’m definitely going to blow it all on … what’s that … 5 google stocks?

It has gone up almost 50% since I bought some. I’m pretty confident RL will continue to grow, so let’s hope they’re rubbing off on SZYM.

Here are a couple of 2014 articles that show the Soylent/Solazyme connection, very cool stuff:

"Solazyme has begun to sell its food oils for use in Soylent 2.0" 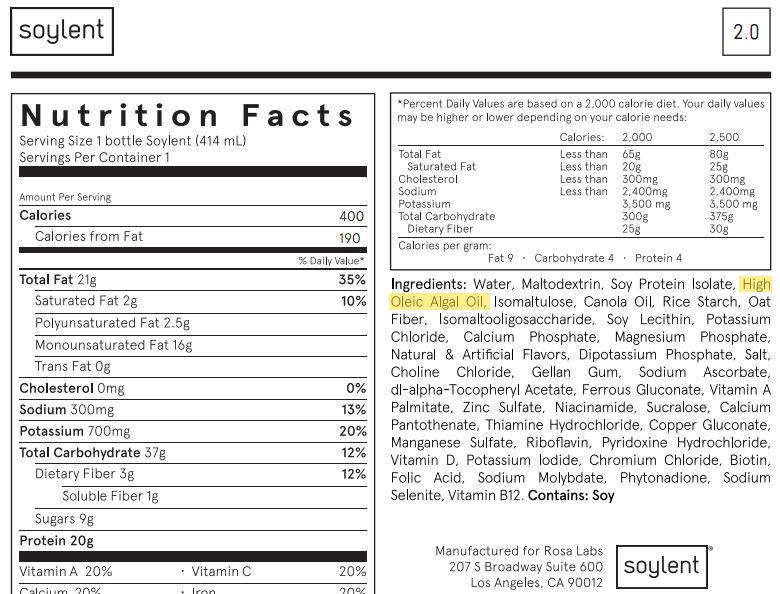 Solazyme has begun to sell its food oils for use in Soylent 2.0. This marks the first milestone in which all of the company's food ingredients are now being sol

More about Solazyme here (But no Soylent): 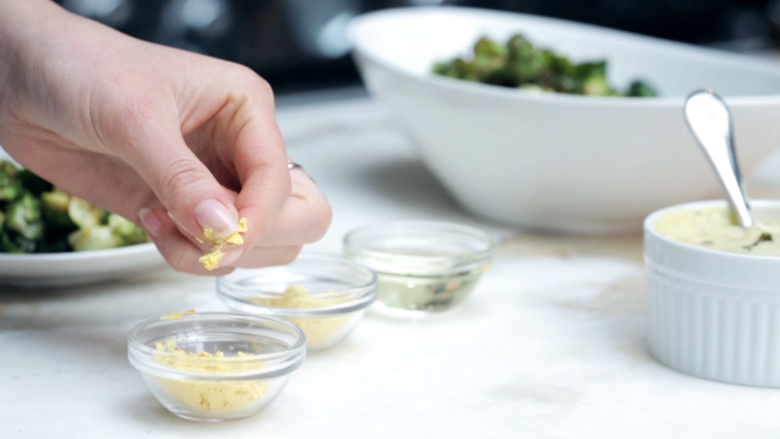 Pond scum could feed the world

Solazyme was founded with the goal of creating transportation fuels from algae. But they soon discovered that a certain strain of pond scum could be coaxed into any type of oil, including cooking oils. It's now developing food products from green...

I’m pretty sure this is the oil found in Soylent. Looks like good stuff…
http://www.thrivealgae.com/thrive-algae-oil/

They’re changing their name to TerraVia

The ingredient supplier also begins a search for a new c.e.o. and enters a $28 million financing round.

Solazyme to shift focus to food and nutrition, will be renamed TerraVia

Solazyme (NASDAQ:SZYM) +4.9% premarket after describing a new focus on algae-based food, nutrition and specialty ingredients; the company will be renamed TerraVia.SZYM plans to pursue strategic

Edit: By the way Soylent is mentioned in the seeking alpha article

That reminds me of an old web site called www.ExpertsExchange.com -or- you could read it www.ExpertSexChange.com.

Thanks for the tip. The stock is about $2 now, which makes it eligible for my what-the-heck fund, meaning I just bought some.

When I was reading this article I jumped over to google finance and it was at 1.77 and ended up at 1.99 for the day. it has grown quite a bit lately

There was also GoTahoe.com for a short while, which could be read GotAHoe.

It was taken down pretty quickly.

Only need to watch the first 20 seconds.