I’ve been mixing my soylent 2.0 with a little strong brewed coffee and some agave syrup for a delicious latte-like breakfast, but I know that caffeine is considered by some to be a diuretic, leading to quicker fluid loss. I was just wondering if that might influence the absorption of the nutrients in Soylent, i.e. could the coffee make the soylent go through me faster than the body can get everything it needs?
Any thoughts?

I dislike coffee so I don’t do it, but I know many people who enjoy mixing the powdered version with coffee.
If your worried about fluids , I would simply increase your uptake by a bit or judge on how your body reacts.
I’ll look to see how much an effect coffee has on nutrition.
Update:
"In otherwise healthy people, the negative effects of caffeine on vitamin and mineral absorption are probably insignificant. Nevertheless, anyone concerned about bone health, including women who are worried about osteoporosis, may prefer to avoid drinking too many caffeinated beverages." 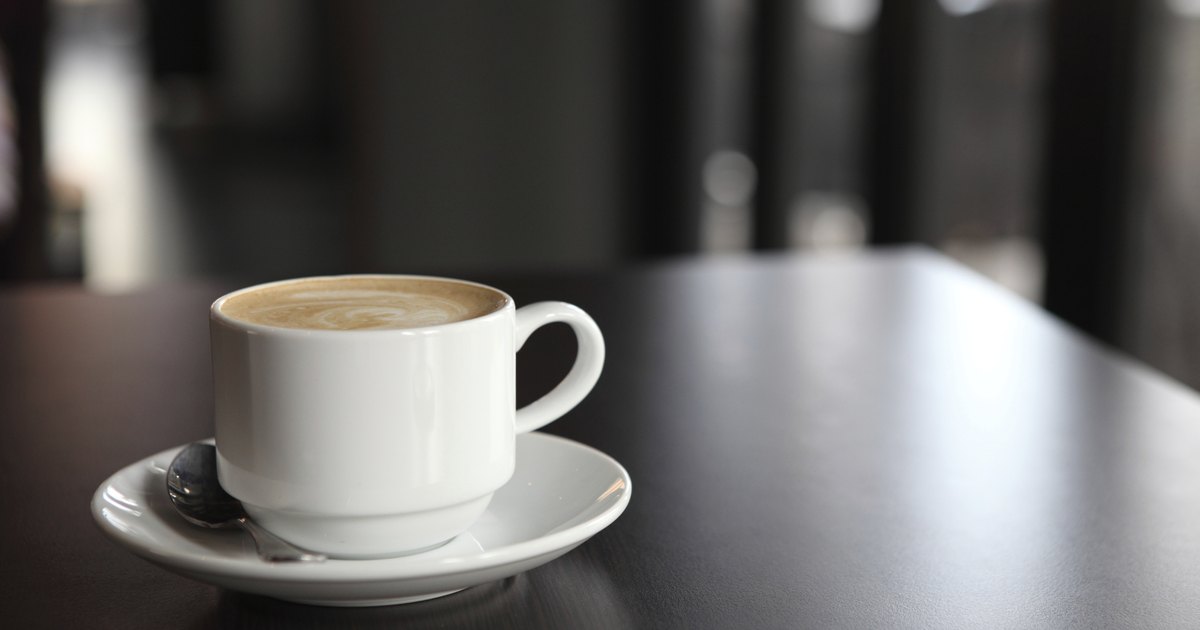 Does Caffeine Affect the Absorption of Vitamins or Minerals?

Vitamins and minerals are essential nutrients for a person's growth and development. Because they need to be absorbed from the bloodstream to be effective, anything that hinders this process can result in your body getting insufficient nutrients. And...

Something in coffee interferes with the absorption of iron. But citric acid cancels it out. Don’t know about other micronutrients. But on the bright side coffee is good for you.

Why Is Coffee Good for You? Here Are 7 Reasons

Coffee was once considered unhealthy, but new studies have shown coffee to have powerful health benefits. Here are 7 reasons why coffee is good for you.

I blend my Soylent with instant coffee, stevia, water and ice every time I make it. I personally love it that way. But I’m still making my way through my over-supply of 1.4 and so I have to make it one serving at a time…pre-made pitchers are terribly slimy.

Caffeine is not actually a diuretic, despite it being such a popular myth. Also, a diuretic does not necessarily dehydrate you.

But notice that I said an “unaccustomed amount.” If you already consume caffeine daily to the tune of, say, two cups of coffee, you acclimate to that level of caffeine, and it has relatively little stimulant effect (although it’s still a mood enhancer.) So, in a daily drinker of coffee, the caffeine is not producing a diuretic effect at all. In studies that compared drinking coffee to drinking water among people who were regular coffee drinkers, both coffee and water increased urinary output to the same degree. This means that coffee is a diuretic because of the water content. Remember, water is a diuretic!

All this is a long way of saying: if you like coffee and you’re going to drink it, combining it with your Soylent is just fine.

Thanks for all the input you guys.
Weirdly, I don’t normally like coffee - but I’m loving coffee-flavoured soylent!